Nominated by the student’s principals, scholarships were awarded based on academic performance and financial need. The Archdiocese of New York made the final decision on the selection of students from both elementary schools and high schools.

Due to current economic conditions some parents have been forced to consider withdrawing their children from Catholic Schools. Tri-State Italian-American Congress’s support has enabled these parents to continue their children’s Catholic education.

The scholarship awards were presented during ceremonies at the Catholic Center by Edward Cardinal Egan. Joining Cardinal Egan was Archbishop Timothy Dolan; Secretary for Education of the Archdiocese Dr. Timothy McNiff; Tri-State Italian-American Congress President Louis Fusco, Jr. and Chairman of the Board Louis Vele.

The Tri-State Chairman of the Board Louis Vele, said, “The Tri-State Italian-American Congress has, from its inception in 1988, made education of Italian-American students its first priority and through the relationship developed with the Archdiocese of New York it was possible to present the awards that were given today to these deserving students.”

Ninety-one elementary students received awards of two-thousand dollars towards their Catholic education while 31 high school students from Manhattan, the Bronx, Staten Island and the upper counties of the archdiocese received three-thousand dollar scholarships.

This year, The Tri-State Italian-American Congress disbursed $400,000 to students in the Archdiocese of New York, the Diocese of Brooklyn and to college bound students. Over the past nine years a total of 1.8 million dollars have been presented to more than 700 hundred deserving students. 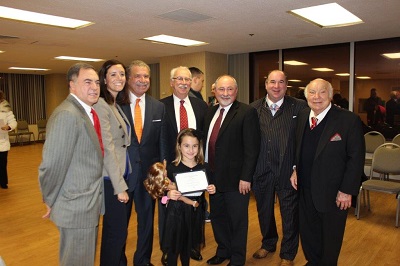 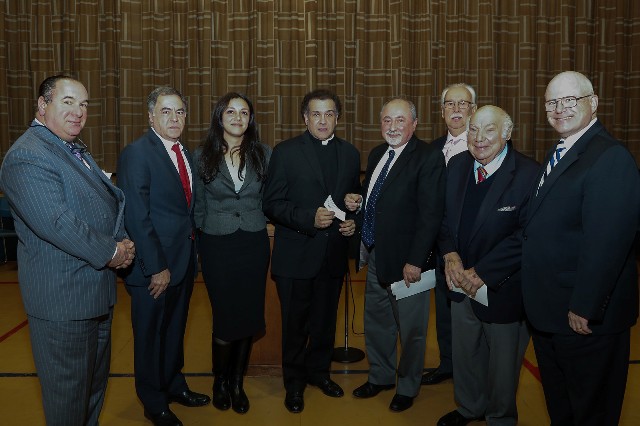 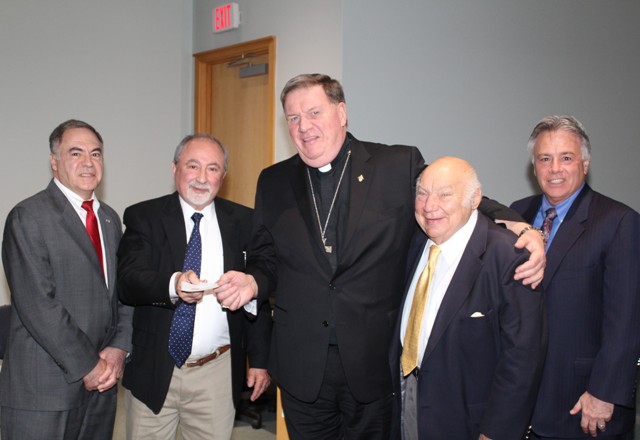 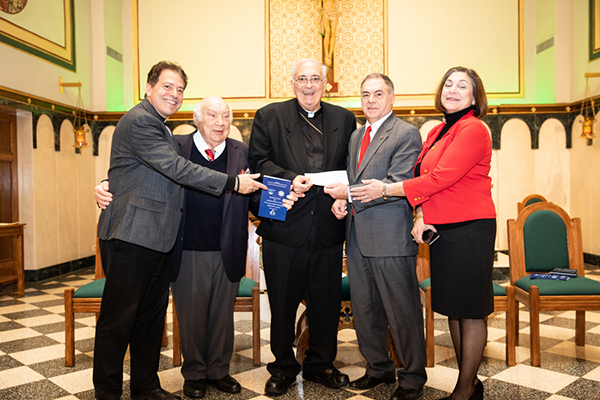